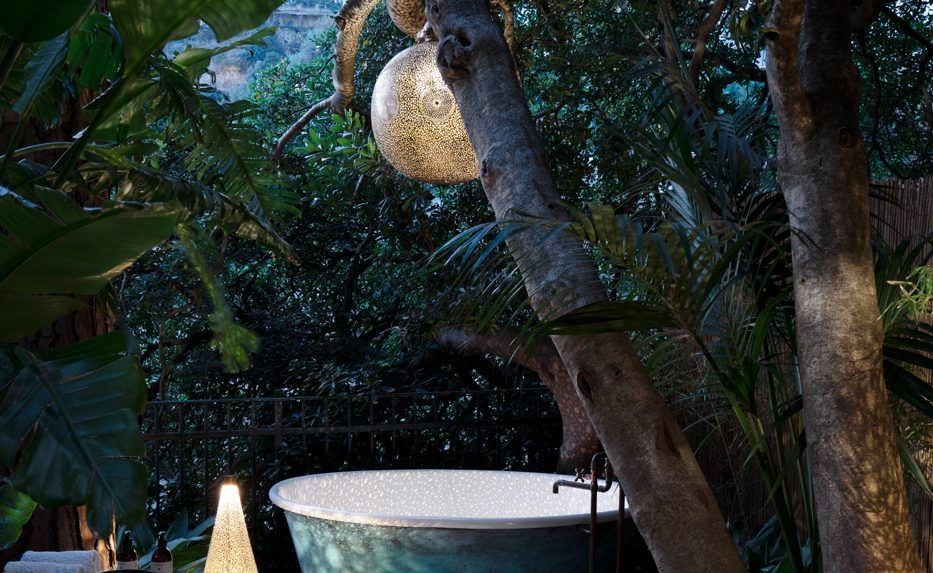 Sitting on one of Villa Rosa’s grand private terraces, the Bernstein suites captivates guests right away. Named after Leonard Bernstein, the virtuoso who offered us such masterpieces as West Side Story and Peter Pan, the suite is accessible via an arched stone staircase passing by Treville Positano’s oldest ornamental element and a terrace with sweeping views over Amalfi. Inside, a refined mix of oriental and Mediterranean elements meet marine blue and white in a symphony of aesthetics. The Bernstein also houses an extraordinary brick dome, once a bread oven, that has been converted into a grand shower with water pouring down from the ceiling. On the secret terrace outside, a circular copper tub hides beneath a canopy, perfect for secluded, serene moments spent within the Bernstein’s splendid hideaway.

Contact us at contact@villatreville.com or complete the form provided below.